Omno is a recreation about just a little onion-shaped adventurer travelling round an “historic world of wonders” on an epic quest to find… one thing. That one thing contains frogs, giants, crabs, and loads of puzzle-platforming. And, moderately impressively, it is a one-man undertaking, with German developer Jonas Manke on the helm (and, er, all the opposite components of the ship). 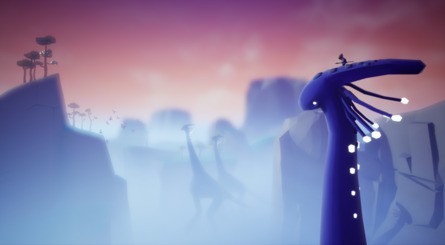 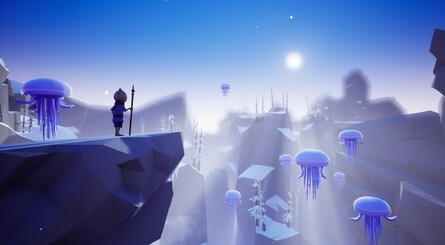 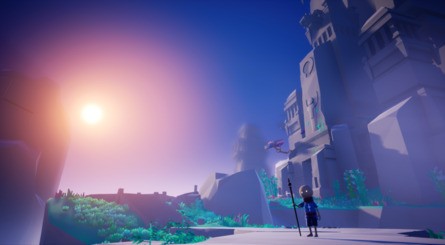 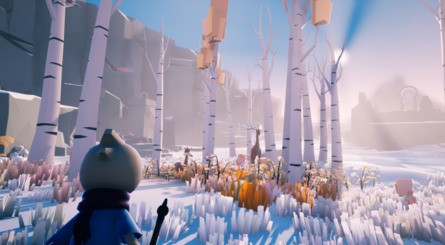 Wanting on the trailer, we’re very a lot getting Journey-meets-Xenoblade-meets-Sable vibes, which sounds perfect for anybody searching for a chill, cosy, “sit again and chill out” form of recreation. Plus, the Steam evaluations find it irresistible:

“Omno is visually gorgeous with its beautiful artwork fashion, has an creative strategy to introducing recreation mechanics seamlessly, and has a calming soundtrack that accompanies the game-play completely.”
– DarkChaos

Omno will come out on the Nintendo Change on the sixteenth December.